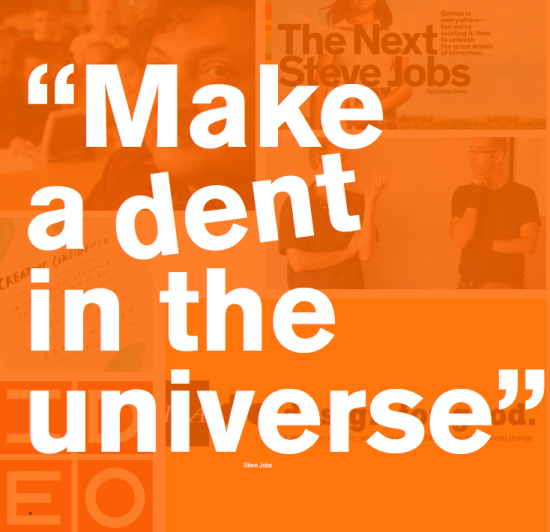 By Colleen B  Murphy

When I entered Northeastern University in 2010 and jumped into the world of graphic design, I immediately started to question my role in this world. I felt as though I was missing something in the work I was producing. I could never pinpoint the missing element, but I could feel it. I wanted my work to have more meaning and impact but I really didn’t know how that could be a possibility in design. I did a lot of self-exploration, even declaring an Environmental Studies minor at one point (I quickly realized chemistry was not my strong suite it was dropped it). I had been reaching out for something more, but I never felt like I quite got it.

In the fall semester of 2012 I signed up for Graphic Design 2, a class that focused on created a campaign for a social cause. Margarita Barrios Ponce, our professor, exposed us to a new world of graphic design. I had a narrow vision of the design world, one in which I did not feel totally comfortable with, but after this course I started to see another new, emerging social design world. I felt like this was the realm of design I wanted to exist in and that the element that was missing before in my work started to take shape and become tangible.

This fall (2013) I decided to take advantage of the freedom of Northeastern University’s Senior Degree Project (thesis) and use it as an opportunity to make positive change. After a lot of collaboration and trial and error, my final degree project is to redesign the branding of a non-profit computer science program called Bootstrap, along with redesigning the computer science workbook used in the program.

Inspiration for this project came from a reflection of graphic design’s role in my life. Graphic design had uncovered “design thinking”, an important tool when it comes to problem solving and communicating. It occurred to me that I had never been exposed to this way of thinking until college. How could I have had twelve years of education where I did not learn these important life skills on a higher level? I connected this to the lack of critiques, communication, and projects in the classroom. These activities in the classroom are such vital skills for LIFE! This one thought in my head led me to research about our education system, design-thinking, and human centered design. I read books that pertained to creativity at a young age and project-based curriculums, and interviewed people who were knowledgeable in the subject. It expanded into a ton of different ideas for my degree project and led me in so many different directions, but through refinement I figured out which direction to go in.

During my research I came across Bootstrap, a computer science program that functions throughout the United States and uses a project-based curriculum to put math into context for students in middle school and high school. It gives students an answer to the question regularly asked in math classes “Why do I need this?” The program teaches them to create a video game through coding (math and algebra). Not every student is destined to be a coder, but it allows all students to see math in context, critique their work, and learn how to communicate with each other. So many benefits come from Bootstrap, but their branding and design doesn’t reflect it.

I realized there were strong design needs for Bootstrap and after I contacted them, they were more than happy to get some help.

My goal is to explore human-centered design by conducting on-the-ground research and to take advantage of design thinking to create a brand identity and math workbook that reflects how important Bootstraps’ program is. I am hoping that through this redesign, more teachers will want to utilize the six-week curriculum in their math classes and that students will start to be excited (or at least a little excited, better than nothing right?) about math.

This is my opportunity to do great design and create a small but important dent in the universe. I feel as though this is only the beginning.

To read more about Bootstrap, go to www.bootstrapworld.org.

Click here for the PDF of my degree project proposal where you can read more about my inspirations and interviews and read further into what I will be doing for Bootstrap. 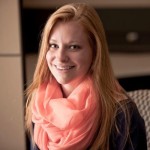