A Fresh Set of Eyes

Sometimes all you need to improve your work is a fresh set of eyes.

It doesn’t hurt if those eyes belong to Erica Lewy, the Senior Interactive Designer and Web Developer in the office of Marketing and Communications at Northeastern. Lewy was kind enough to critique students campaigns in class, with a particular emphasis on logos.

Lewy said the relationship to the logo is the most crucial part of the campaign, because the logo at times has to embody everything the campaign stands for. For Becca Yukelson’s “Pull the Plug” campaign, Lewy suggested integrating imagery into type to make the logo more cohesive and environmental. She stressed the importance of sketching ideas out first, and using the edges of the composition. 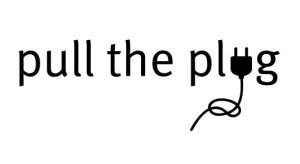 Pull the Plug – Before 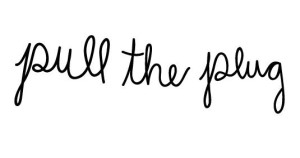 Pull the Plug – After

For Joseph Stella’s “Parental Pause” campaign, Lewy explained the need to do market research and make sure the logo does not resemble one already being used. While she said Stella’s logo is fantastic, she suggested changing the color or shape so it does not resemble the marriage equality logo. Stella followed up with Levy’s advice and rounded the edges of the logo to differentiate it. 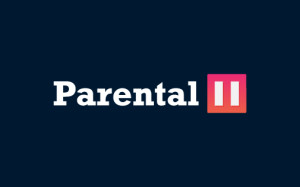 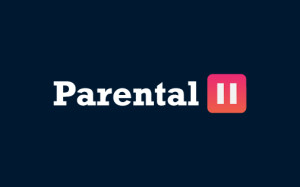 The campaigns that students are working on vary greatly in both content and general aesthetics, but Lewy was able to offer advice across the board. She warned students against trying to be too sleek, and said that it is important to make it obvious that the work is a campaign, without actually saying it is a campaign.

Lewy also pushed students to try to take a more organic approach and try as many materials as possible. For Vendela Larsson’s “Dip Out” campaign, Lewy liked the realistic elements, but suggested she try different materials and methods. “The execution is so important, and it’s what will make your campaign really original,” Lewy said.

Despite her expert design advice, Lewy has not always been a designer. She started in event planning at a youth hostel in Portland Oregon, then took a job as an assistant in the Boston University Alumni Relations office. What started as customer service slowly morphed into updating websites, and eventually design work. She is now responsible for creating site maps, reorganizing sites, conceiving social media campaigns, and designing web ads.

Lewy’s critique was crucial to the development of the campaigns, and helped students shape their logos so they perfectly embody the campaign. “I was very impressed with the student work,” Lewy said. “It’s not so easy to create a campaign on the fly for something you may or may not have passion for. It’s good practice for the real world. Logos aren’t easy.”

If there is one piece of advice that Lewy would like to leave with students, it is this: “If you’re on a roll, stop. That way, when you come back the next day, you can pick things up right where you left off and you’ll never come into a blank slate.” 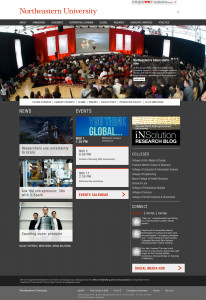 The Sensitized Viewer
Design Is How Things Work